Melbourne-based alternative R&B artist Mack Moses is currently embarking on his most significant and emotional journey to date, following the release of his new single ‘Space’.

The heartfelt record is the first single from his forthcoming debut album ‘CASSANDRA’, a project dedicated to his sister who recently passed away from cancer.

With the release of ‘Space‘, The Local Frequency managed to chat with Mack Moses and find out more of what we can expect to hear on the album, his biggest influences, and learn how his new single came to be.

According to MM, ‘CASSANDRA‘ features some songs that are heartfelt and really emotional, though others are just straight jams. He gave a break down of what to expect below:

“Imagine you’re at a family BBQ in summer and the drinks are flowing, throw on the CASSANDRA album and it’s gonna make you sing out loud, grab your aunty and bounce to the beat while you do the stank face, someones on top of the table holding a bottle of Vodka twerking and right at the end everyone starts hugging and holding each other telling you they love you. Finally, the last joint makes you walk out of the party in a Soul Train style line – you feel happy, you do it all again next week.” 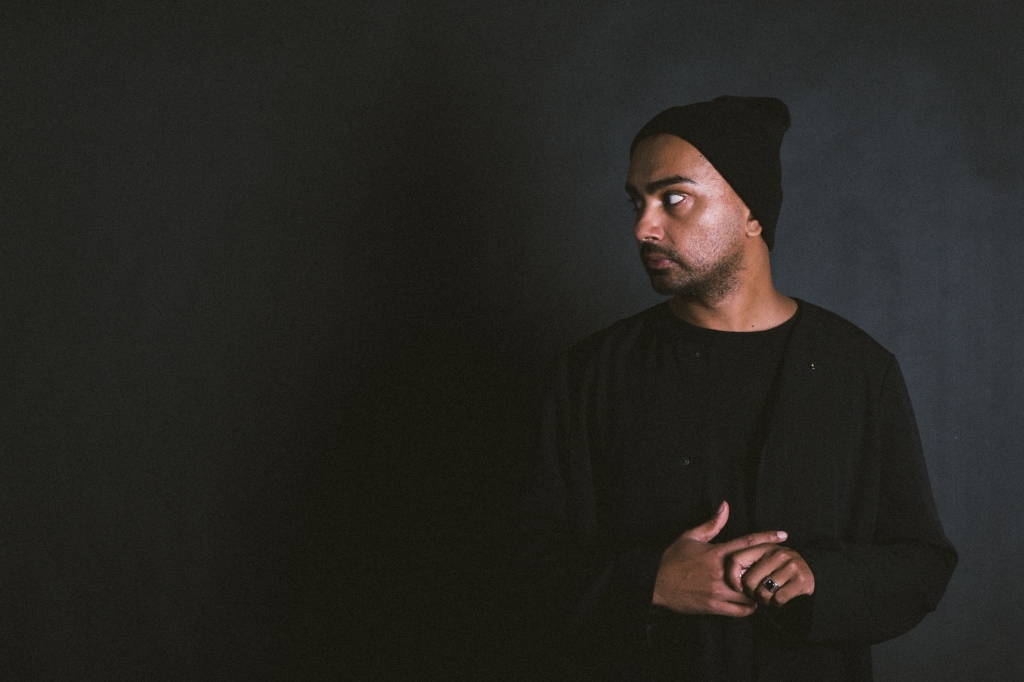 If you’re unfamiliar, Mack Moses is a student of all things; music, art and love – trying to combine all three like the points on a triangle. He told TLF his biggest influences are his Dad, Michael Jackson and Paul McCartney.

“One of them gave me music, one of them showed me what to do with the music and the other allowed me to be free,” Moses explained.

On his new single ‘Space‘, Mack told TLF the song itself came together in a really short amount of time. Further, it was one of those moments where the pen can’t keep up with your thoughts.

“My sister was still in palliative care at the time and the emotion was raw and real. It’s just my message to her, something I wanted her to know before she left me – everyday you will find me in the space of mind. It’s like saying we can still be together.”

Moreover, according to Mack Moses the video just seemed like the natural progression, he wanted it to be a story and let the viewer know exactly who he is singing about.

“It was hard to choose shots to fit the time frame – how do you sum up someone who’s had such an impact on you in like 3 minutes. I think we all captured the energy though.”

Check out the heart-warming visuals for ‘Space’ below:

With his debut album coming soon, MM just wants people to take away whatever they can from his project.

“It is none of my business whether you vibe it or not, all I can do is be true to myself. This is the closest to “free” I’ve ever been. It’s a good feeling man.”

Be sure to give Mack Moses some love on his social media below: