At four tracks long, the project combines melodic wordplay and reflective lyricism to set the tone for  a unique listening experience that is crafted with a raw ambience.

After numerous scrapped songs, late nights and stress of figuring out how to put it all together, Drest has compiled a solid project which truly embodies who he is as an artist.

When it came to composing this new project, Drest told TLF a lot of time was spent stressing over the finalisation of the tape, including things like; who to send emails to, who would sound good on what song, and who could do the cover art etc. Though in the end it all came together perfectly.

“Big love to Frame for getting on ‘Wait’ and turning it into a banger, as well as The Grae Room for doing the art, and HFNR for turning my visions and demos into beautiful tracks!” 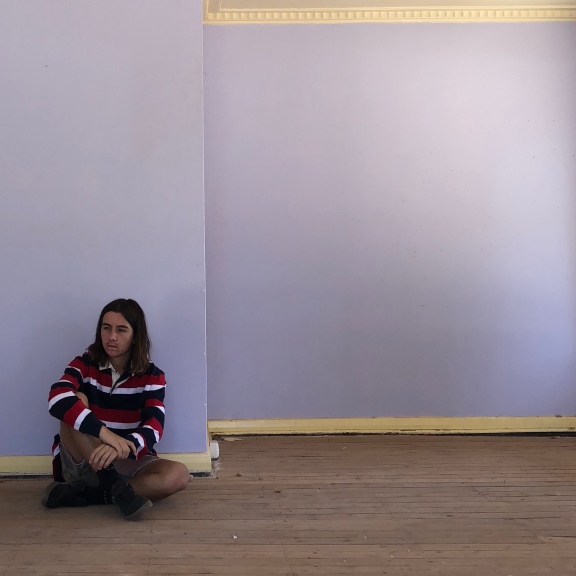 Although he is still experimenting and discovering his own sound, the music speaks for itself as ‘a product of his influences’. For instance, Drest’s style has been manifested through his profound love for local Australian artist, Allday.

“As far as hip hop goes, my main influence and why I began to rap is Allday. I’ve also heard many times that people can hear that through my raps too which is dope,” Drest told TLF.

“I listen to so much different music and so many different artists it’s hard to pin it down to just a small percentage,” explained Drest.

Looking forward, the rising emcee has already started working on his follow-up mixtape to ‘Dead Phone’, which is expected to be a little longer and more energetic. Additionally, Drest reassured us there’s plenty more to come in terms of features too.

LISTEN TO ‘DEAD PHONE’ BELOW AND TELL US WHAT YOU THINK