Carter & YNG Martyr have joined forces for an eruptive new single ‘Excuse Me!’ 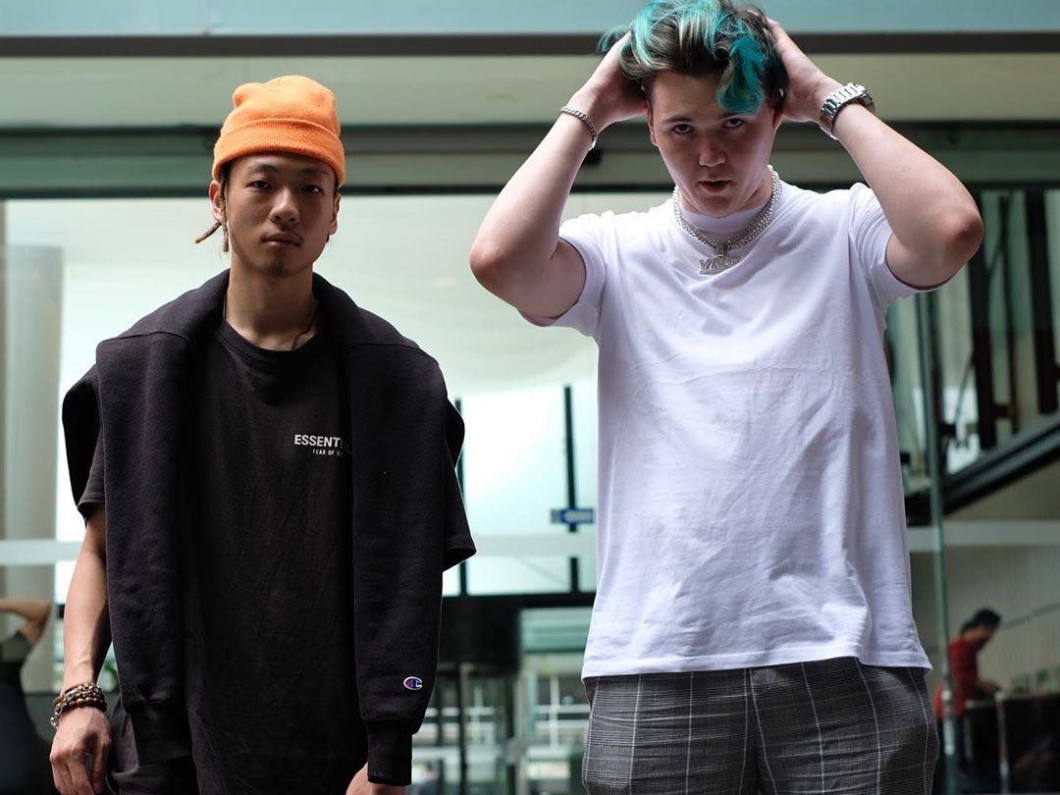 Both artists come in swinging by delivering ferociously tongue-in-cheek vocals with a radiate energy that’s bound to get the listener throwing themselves around like a rag doll.

Given the brazen wordplay and immense charisma enclosed within the record, it’s easy to understand why Carter jokingly called ‘EXCUSE ME!‘ some of his most ‘ignorant’ work to date.

LISTEN TO ‘EXCUSE ME!‘ BELOW AND TELL US WHAT YOU THINK!

Looking beyond the release, TLF hopes to hear more collaborations between YNG Martyr and Carter in the future, as their distinctive styles complement one another perfectly. I think it’s pretty clear, having these two together makes for a deadly combo!

‘EXCUSE ME!‘ IS AVAILABLE ON ALL STREAMING SERVICES HERE!