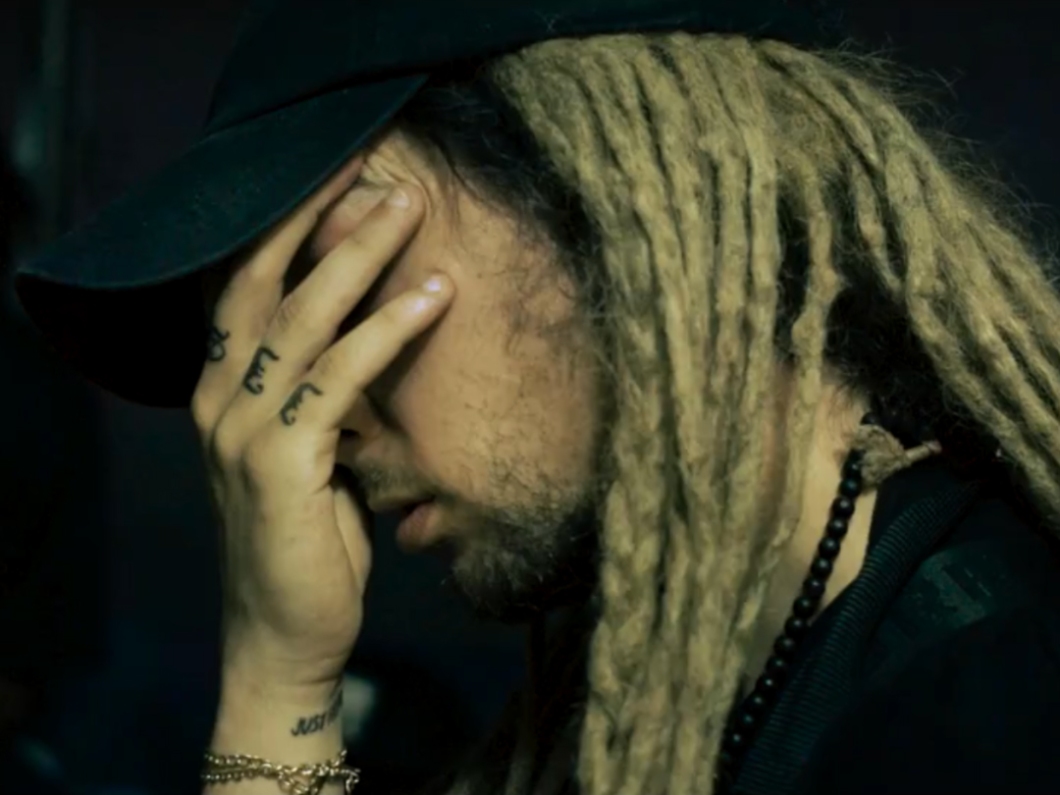 Since the release of his major 2017 record ‘Top Flight‘ featuring LA’s Mann, Melbourne’s Junor has steadily evolved into one of the leading figures in Australian Hip-Hop. Renowned as a prominent DJ, media personality and AUD’$ tastemaker, the multifaceted innovator is back with yet another prestigious link-up, sharing a new single and video titled ‘Woke Up‘.

After collaborating with Chance The Rapper producer Nate Fox on his previous single, Junor stays true to his international connects, calling on Chicago emcee and SAVEMONEY member Brian Fresco for a brisk feature verse.

WATCH THE VISUALS FOR ‘WOKE UP’!

With a freshly inked deal between his independent label R.E.A.L Music and BMG, ‘Woke Up‘ commences a long-awaited run of new music.

STREAM ‘WOKE UP‘ ON ALL PLATFORMS!