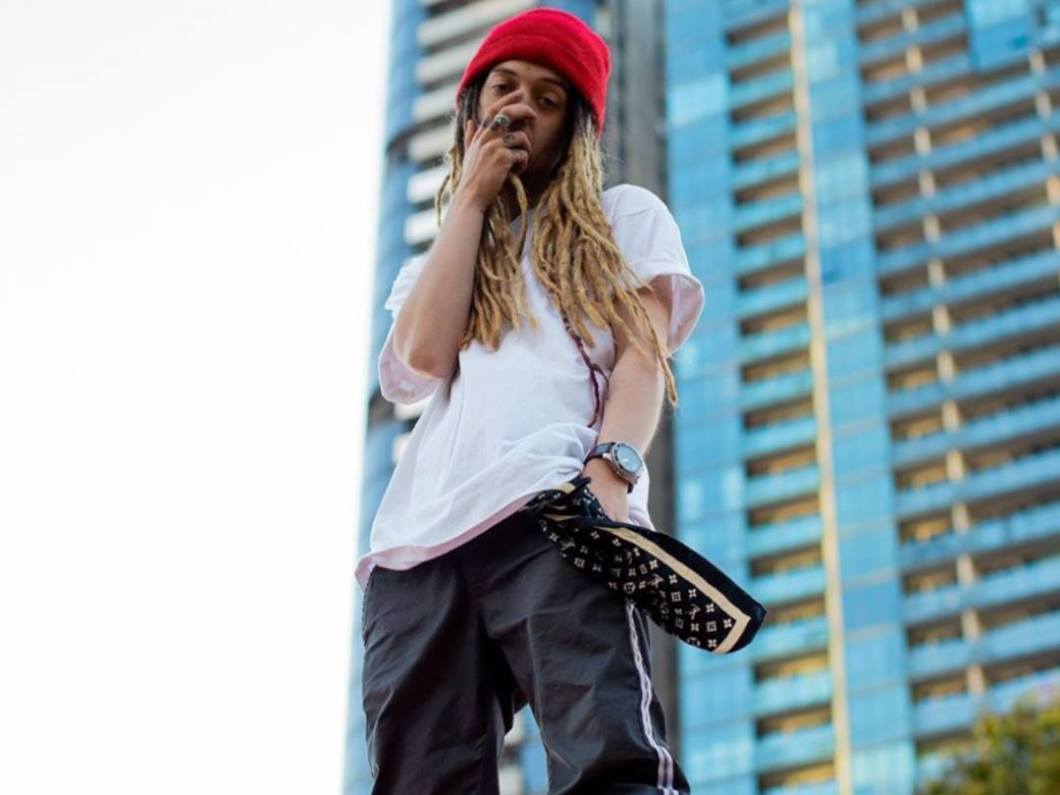 After taking an extended release hiatus for four years, Melbourne’s Junor has quickly transformed from an emerging artist to a well-respected mogul of the Australian urban music and creative scene.

Amid a countless number of accomplishments, he birthed the country’s fastest growing Hip-Hop media channel in AUD’$, offering light to the careers of now widely-popular international acts The Kid LAROI, Carmouflage Rose, and Kwame just to name a few.

Renowned in Burn City as a go-to mix engineer Junor also helps craft the sound and direction of many of the city’s fastest rising stars; including the R.E.A.L Music label of which he is the Co-Founder alongside brother and fellow artist Matthew Craig.

Now, making a triumphant return he’s back with an exclusive new drop ‘Cash World‘, a gentle earworm that hears Junor melodically reflect on his rapid change of lifestyle.

Composed with steady 808’s and a sweet-toned Spanish guitar sample, the record also represents the first taste of what’s to come on his forthcoming seven-track mixtape ‘4AM SOMEWHERE‘ that’s due for release next week.

LISTEN TO ‘CASH WORLD‘ BELOW AND TELL US WHAT YOU THINK!