It’s 2019 and Australia’s music culture continues to see an upsurge in promising new artists who are redefining the local standards. For instance, consider the scope of talented hip-hop acts across the country who are transforming the genre to compete on the global stage.

Australia is home to an empire of emerging new musicians and TLF is determined to showcase all of them. Therefore, we managed to get the ball rolling and chat with the Canberra-based prodigy, Kirklandd. 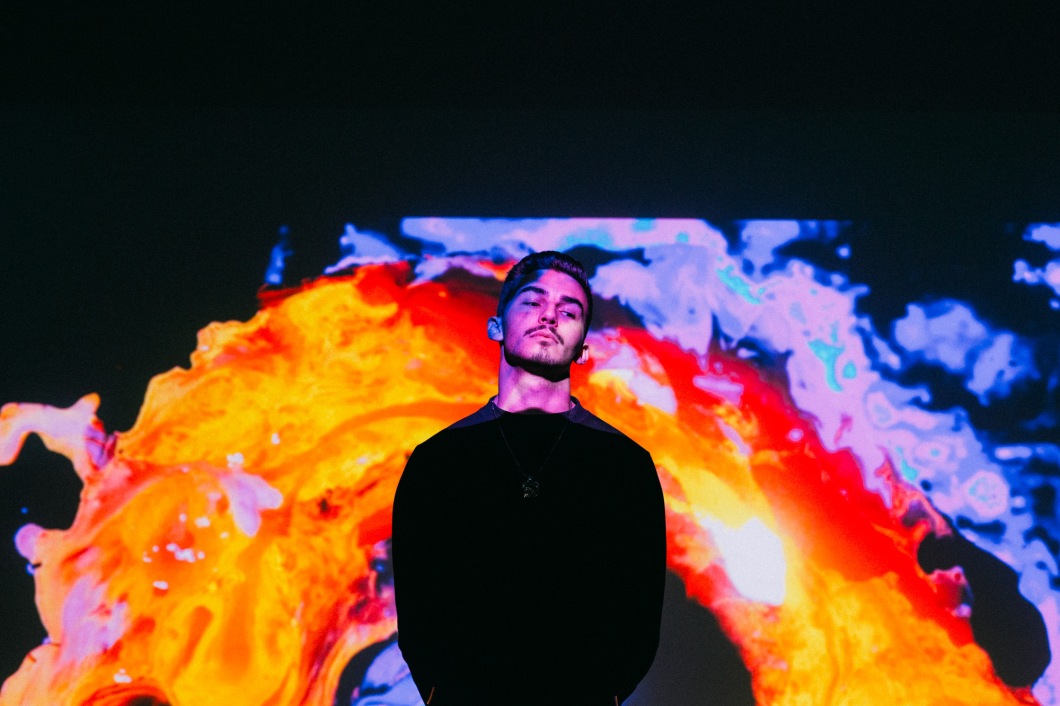 Having recently celebrated Valentine’s Day with the release of his vibrant new single, titled ‘Impulse‘. A captivating track which embodies a magnetic ambience of electronic production and soothing vocals courtesy of Zellow.

Kirklandd told TLF this single is his ‘most creatively gratifying project yet’, as he detailed the creative process behind bringing his imagination to life.

“I set out with the goal of creating an entire world around the song: the way you hear, see and experience ‘Impulse‘ live was all crafted with a very specific aesthetic in mind,” said Kirklandd.

LISTEN TO ‘IMPULSE’ BELOW AND TELL US WHAT YOU THINK!

After a highly successful release, Kirklandd has now shared an innovative one-take music video to accompany the single and further fulfil the projects ultimate vision.

“I was heavily inspired by James Turrell for the look and feel… I wanted these colours and movements to match what’s being explored at a given time in the song. The video was very tightly choreographed and I think it fits the energy of the concept perfectly,” he told TLF.

CHECK OUT THE VISUALS FOR ‘IMPULSE‘ BELOW!

“I think it’s important to broaden what you listen to… I find inspiration from my experiences with people, the unity of music and my more challenging moments,” he said.

Growing up his mother would blast funk and soul music in their household, hearing the likes of Aretha Franklin, Joan Armatrading, Earth Wind & Fire and the Bee Gees. Though it was Lupe Fiasco’s ‘Food & Liquor‘ record which inspired Kirklandd to start writing lyrics.

Since then, Kirklandd has transformed into an absolute powerhouse of an artist with an array of achievements and a promising future ahead of him. 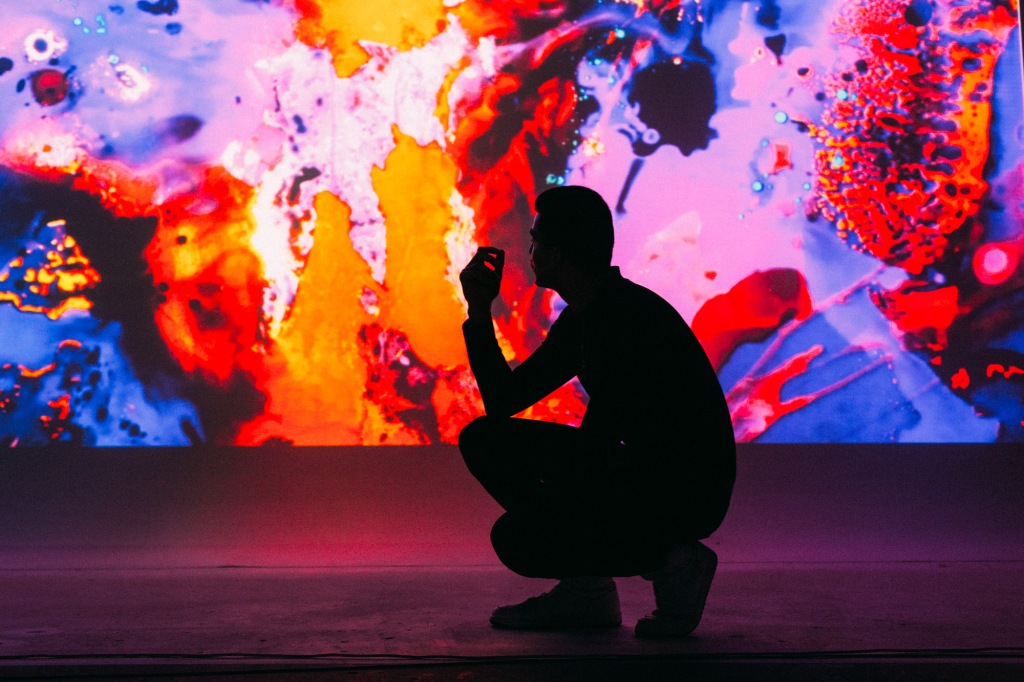 Reflecting on his music career so far, he told TLF his most memorable moments include playing his first sold out show and performing at Sydney’s Powerhouse Museum for a film premiere.

Looking forward into 2019, Kirklandd seeks to further explore his creativity and push his sound further beyond what we’ve heard from hip-hop so far.

“Every project I release I try to one-up myself, so planning what’s set to follow ‘Impulse‘ is crazy exciting,” he said.

In the meantime, expect to see a national round of dates for Impulse as Kirklandd is set to come back to his favourite cities with a heap of new music!

LISTEN TO ‘IMPULSE‘ ON ALL POPULAR STREAMING SERVICES HERE